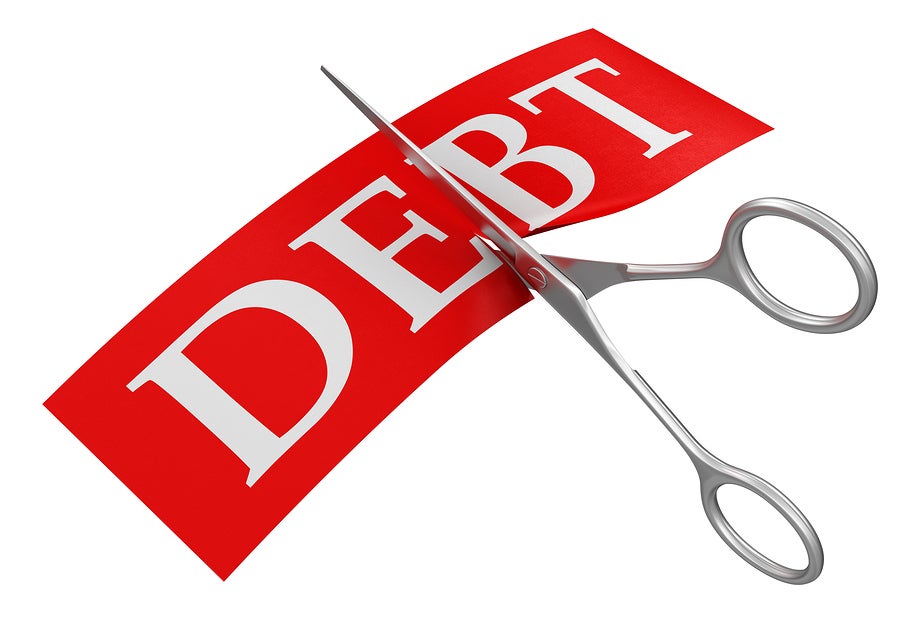 Worried that you will be stuck with all of the credit card or other debt in your name when you and your spouse divorce?  Don't lose any sleep on that account. Debts incurred during marriage have to be equitably divided regardless of whose name they are in.

An equitable division of marital debt typically requires the parties to add up all of their debt and divide it in half with each party assuming responsibility for payment of half of the debt.

Marital debt does not include debt incurred prior to the marriage. Contrary to popular belief, equitable division of the marital debt doesn't always require that debts be split equally.  Sometimes courts will allocate more of the debt to one party because the debt was incurred in connection with non-marital activities (such as business related travel that will be reimbursed by an employer or debt incurred in connection with an extra-marital affair).   In other cases, courts will allocate more the marital debt to the spouse with lower income earning potential because the other spouse has substantially more earning power.   This is very common when one of the spouses is a high income earner and the other is not working or a low income earner.

Courts may also allocate more of the marital debt to a spouse in lieu of paying alimony.  However, where there isn't a substantial difference in the incomes of each spouse, marital debt is typically divided fifty-fifty.

While debt is never a good thing, it's comforting to know that marital debt is a joint responsibility even when it is not in the name of both spouses.