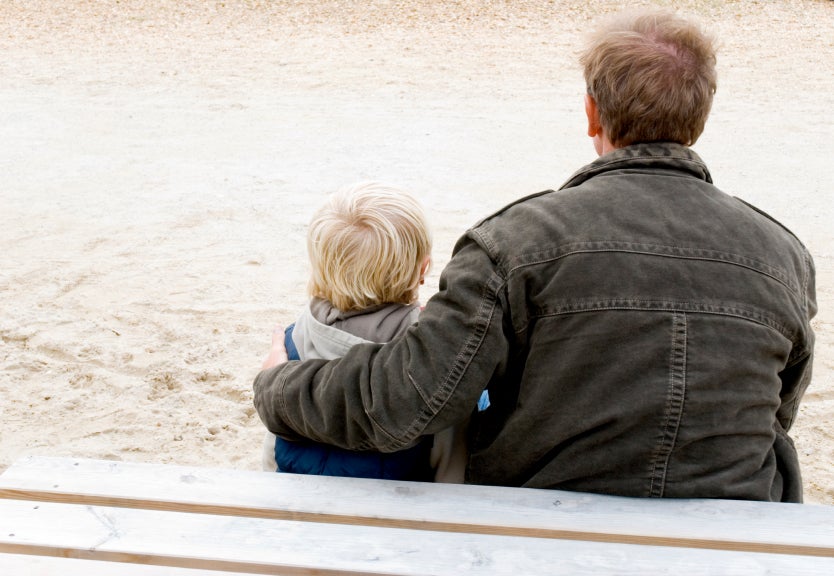 There is nothing wrong with wanting to hire the best lawyer to represent you. In fact, it's a good idea to look for and hire a good lawyer who has a reputation for consistently getting great results.

The best Georgia lawyer for your divorce doesn't have to specialize in representing only men. The truth is, the best divorce lawyers are equally qualified and able to represent both men and women. Top divorce lawyers in Georgia typically acquire their skills by representing a broad range of clients of both sexes.

If you hire a lawyer who only represents men, he or she will lack the perspective that a more-well rounded lawyer who represents both men and women will have.

Instead of a hiring a divorce lawyer to provide you with a canned formula for how men should act in divorces, when you hire an attorney who represents both men and women, you are able to get thoughtful and considered representation and advice that is tailored to your needs.

Too often, the canned recommendations that law firms for men rely on in all divorces involving men are easily spotted by Judges as phony posturing. For example, a father's sudden, overnight interest in caring for minor children, such as taking them to school and doctor's appointments and attending extracurricular activities looks suspect when it's never before happened in the past. Such dramatic changes during a divorce are more likely to be a flag for concern than a help in a custody battle.