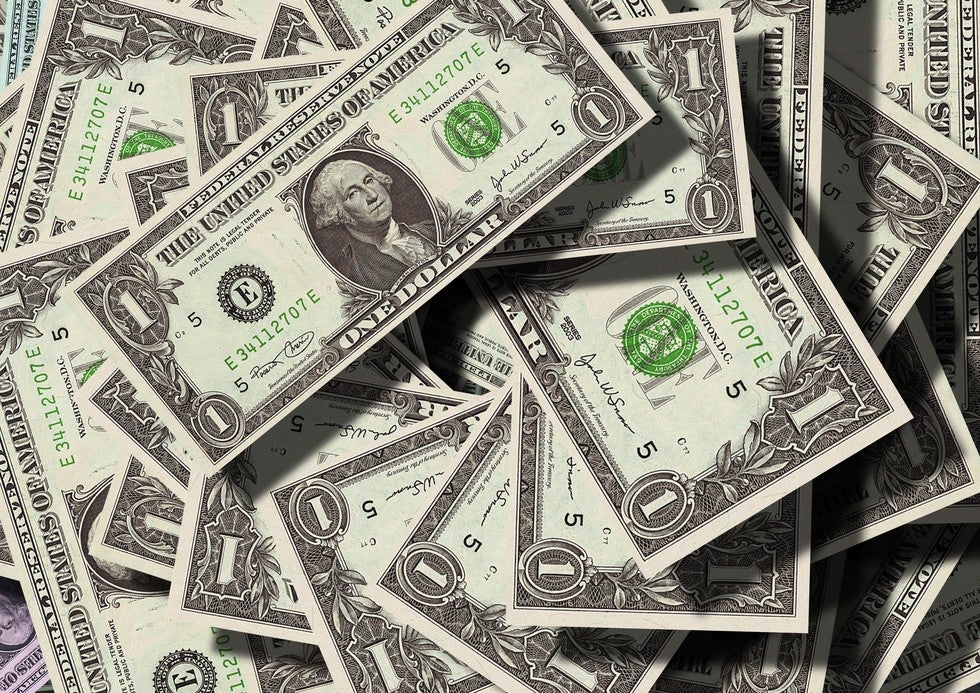 No sense in beating around the bush. Money issues loom large in every divorce. Money is often the tipping point that causes someone to file for divorce and a focal point during the divorce. And income is one of the most important money issues when determining child support and alimony.
So how do courts determine an individual's income?
Everyone always wants to know what counts as income in a divorce and the short answer is “everything.”  Yes, indeed. As shocking as that may be, the court will count all of your commissions, bonuses and overtime as part of your regular income.
You read that correctly. There is no sense is trying to wriggle out of it. Every man and woman that finds their way to court tells the Judge the same old sob story.
Surprise! Everyone who comes into court has the same story when it comes to income.
And I mean everyone.  “I'm not guaranteed any bonuses; I'm no longer working overtime and I won't be earning the same commissions in the future.”
If I could get $5 for every time a client has told me that, I could retire today.
The problem is, the Judge has nothing else to go on except past history so your income will be determined upon you current and past earnings regardless of any spin you may put on them.
Bonuses:  If you received bonuses in the past “but they aren't guaranteed,” too bad, they count as regular income.
Overtime: If you worked a ton of overtime this year but the company is cutting back on overtime, too bad because that overtime pay counts as your regular income as well.
Commissions: If you've made a lot in commissions but the company recently changed its commission policy, that too will count as regular income.
Unless your income actually decreases for a sustained period of time and you can show that it wasn't through any fault of your own, your child support and alimony will be based upon your wages, including your commissions, bonuses and overtime pay.
So don't even waste your breath trying to convince a court that your commissions, bonuses and overtime aren't guaranteed and will soon be coming to an end.
Commissions, bonuses and overtime will be included in your income and will impact the final child support and alimony amounts.