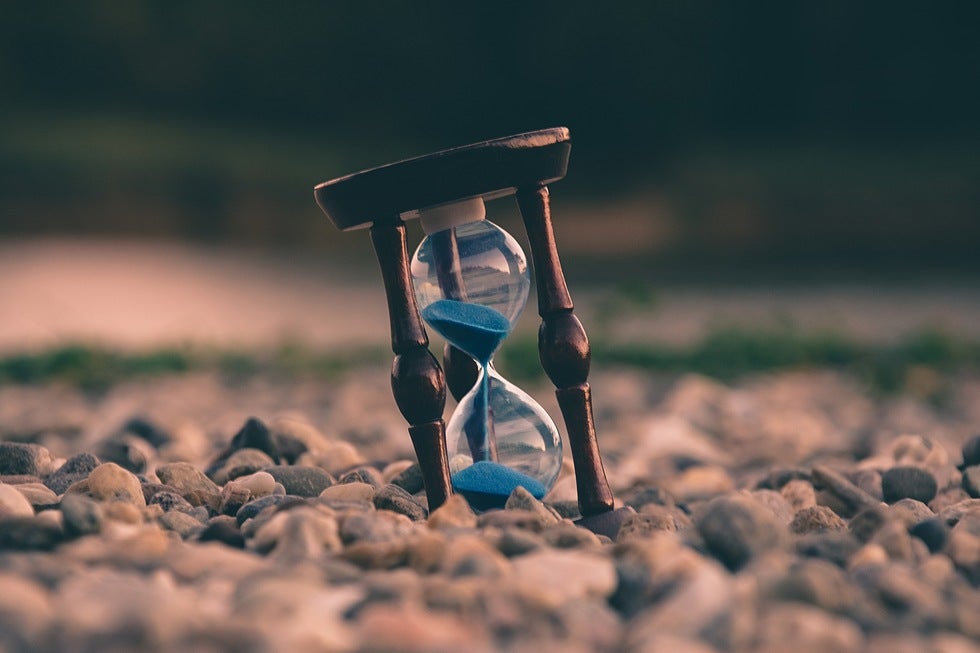 Lawyers, clients and judges can, and sometimes do, intentionally delay cases.

The Lawyer, the Client or the Judge?

Some lawyers are known for moving cases along; others are known for dragging them out.  If you're not sure what kind of lawyer you have, check with the clerk of clerk where most of your lawyer's cases are tired and see how many are opened and closed within six months, a year and two or more years.  If your lawyer is diligent in moving cases, he or she will have a lot of cases open and close within six months or a year and far fewer, if any, older cases that are still open.

Lawyers who are reluctant to try cases either because they don't like preparing for trial (which takes a lot of time and effort) or because they are uncomfortable being “on the spot,” often use every means at their disposal to s-l-o-w  down cases.

Some lawyers “pretend” to have conflicts when none exist.  A conflict exists when a lawyer is scheduled to appear in court in two different cases at the same time.   Conflicts are a very common occurrence for all family law lawyers and are handled by a standardized rule that prioritizes criminal cases over civil cases and older cases over newer cases.  Conflicts occur so routinely that lawyers and judges are very good at resolving them.  It is not uncommon for lawyers to have to appear in more than one court on the same day.  Many times lawyers appear simply to report on the status of a case, which may take an hour or less—thereby freeing the lawyer up to handle another case the same day.  Many apparent conflicts are easily addressed without any significant delay of other cases.  However, when conflicts are falsified (as they sometimes are) or are so repeated that the case cannot get in front of the judge, a motion and/or “special setting” must be requested.

Clients can delay cases six ways to Sunday.  Clients can feign illness when they are not really sick and run to a doctor and get a medical note to use as a basis for requesting an emergency medical leave of absence.  I had one case where the other party filed a medical leave for stress and high blood pressure, then medical leave on a second occasion for cardiac/heart irregularities and finally then a third medical leave for in house residential treatment for alcoholism.  It didn't take long for the Judge to realize that the repeated delays were intentional and to impose sanctions.

Clients can also delay their case by frequent travel, which interferes with the lawyer's ability to schedule the case for hearing or trial or by requesting that the lawyer file motions with the court (which tend to slow cases down).  And then there are delays caused by judges.  Like lawyers, judges also have a style of their own and a reputation for either moving cases along or allowing them to linger.   Judges have to prioritize criminal cases over civil cases but some Judges are clearly more efficient at trying cases than others.  For example, some Judges will allow parties to spread out a temporary hearing over three days while others will pressure the lawyers to wrap it up in one day.  Some are better than others at forcing lawyers to settle or try their case.

If you have a diligent lawyer but the case seems to be taking longer than necessary, investigate the facts before drawing any conclusions.  Is the lawyer delaying the case or are you or the other party causing the delay?  If the judge is the source of delay, you'll need to be patient and understand that the delay is beyond your lawyer's control and you will eventually get your day in court. 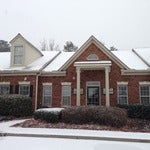