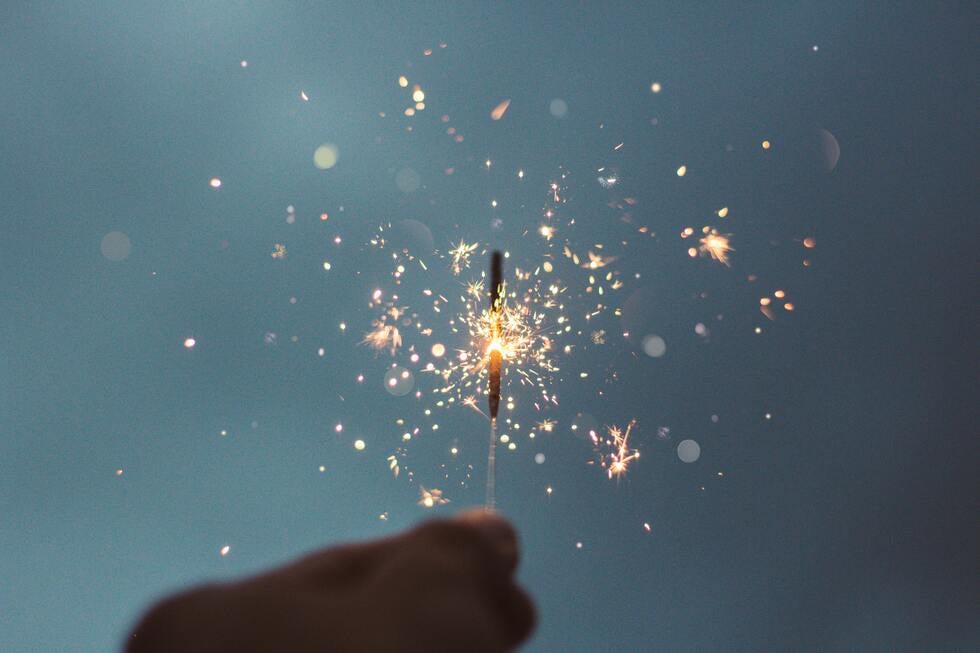 I believe in magic.  I've seen it with my own two eyes many times at mediation.

Mediation of a divorce case can be truly magic.  Many people resist mediation and act as if it is a slow walk to the gas chamber.  It's more like an escape from the gas chamber.  If you ever experienced the trauma of trying a family law case in front of a judge, you would appreciate how magical and cathartic mediation can be.

Judges rarely find family law cases intriguing and would just as soon as never try another divorce.  They do so only because it is a necessary part of their job.  Divorce hearings subject judges to the nasty underbelly of unhappy marriages and they all begin to sound the same.  He said-she said yadda yadda yadda.  No wonder they hate sitting though yet another divorce case.

Any yet, almost every client believes Judges possess some special wizardry that enables them to see the truth and make everything better.  What a surprise and disappointment it is for them when they finally get to court and it's far worse than anything they imagined.  As much as we try to prepare them, they always believe that all will be perfect after a judge hears what they have to say.

So how and why is mediation different?  Mediation gives you an opportunity to give your whole story, and not just an abbreviated one and to be yourself without fear of running afoul of the Judge.  And in mediation, you can take as long as you want to share anything you want to share about your marriage, your spouse, your children, your hopes and your fears without a Judge shutting you down because "you are out of time," "testifying to hearsay" or  "testifying to irrelevant matters."   You never have to worry about any of that at mediation.

And instead of having a Judge who is clearly working against you, you get a mediator who works for you and tries really hard to get you to a resolution so you can once again sleep at night.  Now that's magic. And so many people fail to see the value of mediation.  They don't realize how difficult court is on so many levels and how easy mediation is in comparison.

Take it from a lawyer who has been in the trenches for more than 30 years.  Judges don't want to hear your family law case and will send that message to you early on in your case.  They don't have much time for your case and they certainly don't possess any special powers to discern the truth.  If your spouse is an especially skilled liar with years of practice, he or she  may be able to convince the Judge that you are the bad guy and you could lose your shirt in court.

Your time and money are much better spent in mediation.  Be open minded and give mediation a try; you will be surprised at the magic that can happen at mediation.