How is Healthcare Decision-Making Decided in Georgia? 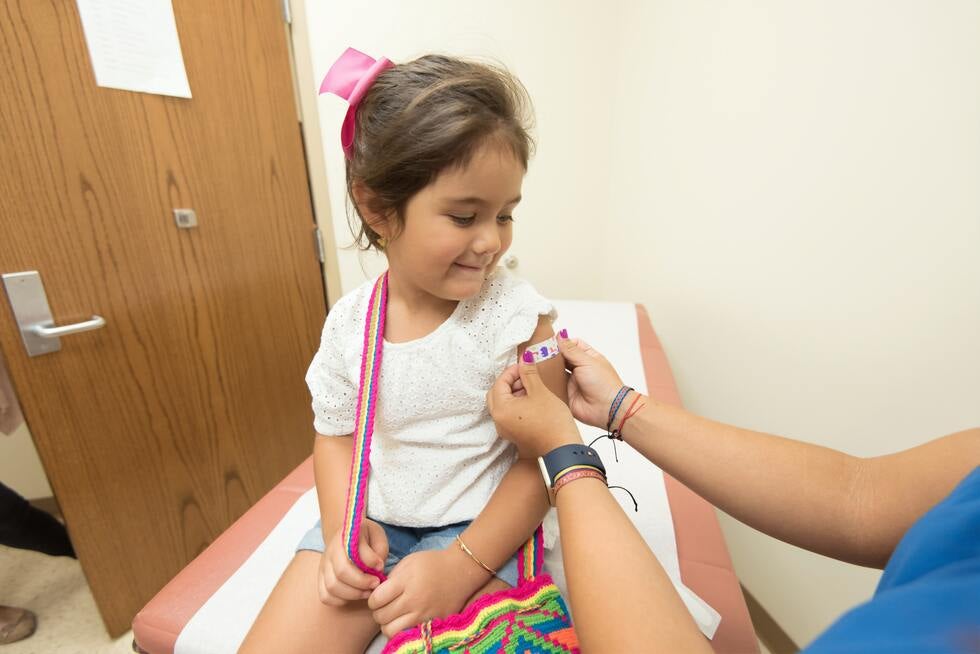 In Georgia, the courts divide decision-making for children into four major categories--education, extracurricular activities, non-emergency healthcare and religion.  Every Georgia Parenting  Plan must specify one of the parents as the final decision making in each of these four areas.  Otherwise, parents who disagree would remain deadlocked requiring court intervention to make any decisions for the children.

One issue that frequently arises is one parent's unwillingness to vaccinate the children.  This is especially troublesome since the pandemic since a lot of parents were opposed to vaccinations and believe they are dangerous for children.  Other issues can arise regarding when religious practices are inconsistent with blood transfusions and other living saving measures.

Absent any major philosophical differences in the medical arena, the primary physician custodian of the children is normally awarded final decision-making for the children.  One exception is when the sex of the primary physical custodian differs from the sex of the child, in which event, judges sometimes award the same sex parent with final decision making of the minor child.  The courts presume that a parent with the same sex as the child would be better equipped to understand healthcare decisions for the child than the parent with a different sex.

Of course, every case is different and every judge has his or her own ideas about healthcare decision making so be sure to reach out to a lawyer for advice as to your particular situation.