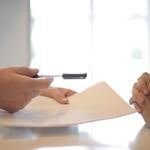 Many people think about divorce for years before finally calling it quits.  And it is natural to want to "get it over with" as quickly as possible. Divorce is an emotionally painful, unpleasant process.  It's sad to think of an end to a relationship that you hoped would last forever. 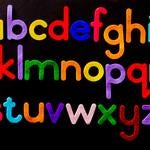 Dependency cases in Georgia, formerly referred to as deprivation cases, are intended to children from abuse and neglect. Private dependency cases can be initiated by a relative, caregiver or other concerned person who files Petition with the Juvenile Court alleging that a child is being neglected, abus... 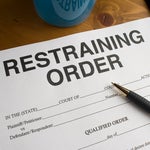 In Georgia, there are two types of Temporary Protective Orders, also referred to as Restraining Orders and TPOs in Georgia. A Family VIolence Protective Order protects individuals from family violence. A stalking protective order protects you from non family surveillance, harassment or intimidation. TPOs have serious implications and you should seek legal counsel immediately if a TPO has been issued against you or if you seeking a TPO against another person. 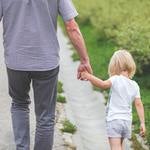 Grandparents often play a vital role in the raising a child.  And in some cases, the grandparent takes over in place of a mother or father and ends up raising a grandchild. Grandparents typically step in when parents are unable or unwilling to care for the child because of death or disability.  ... 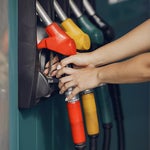 When Your Love Runs Out of Gas...

Ever wonder where to start when your love runs out of gas? Counseling? Divorce? Private Investigator? Keystroke logger? GPS Tracking device?  Make nice or turn into a raging lunatic?   Mistakes leading up to or during a divorce are often worse than doing nothing at all.  Don't overreact.  Some marriages survive the most unimaginable horrors.  Others disintegrate over the slightest misdeeds. 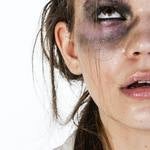 Domestic Violence is all too real and often takes place behind closed doors when no one is looking. Protect yourself and your family by filing an Ex Parte TPO in Superior Court that will be served on the perpetrator within 24-hours of obtaining the TPO. The Court will then schedule a hearing when each party will appear and have an opportunity to present evidence. 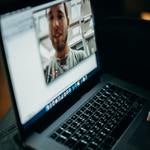 Preparing for a Zoom or Webex Hearing in Georgia

The new normal in divorce cases is to conduct hearings virtually--either by Zoom or Webex. 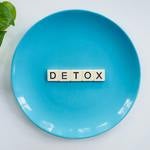 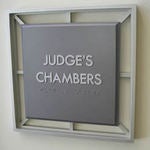 Anyone who sits through a hearing in family court is likely to hear one of the parties suggest a “pretrial” with the Judge.  Many attorneys love pretrials and jump at the opportunity for a pretrial, which means they are less likely to have to present their entire case at trial. You, as a client, may object to pretrials with the Judge. 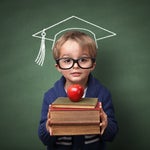 Georgia laws on the payment of private school tuition costs after divorce are often in the hands of the judge. Make sure you understand how judges look at private school and clearly specify how private school costs will be paid in any Settlement Agreement and Final Order. 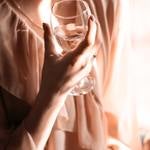 Alcohol and Divorce in Georgia

Many people enjoy a glass or wine, couple of beers or mixed drink as a daily form of relaxation after a day of work.  While many people think of such drinking as innocent, such drinking can often become the centerpiece in a divorce.   Beware that even innocent social drinking can be exaggerated to appear as a significant drinking problem that causes issues in a divorce. Avoid all alcohol and do not go to bars or other venues where people are drinking during your divorce. 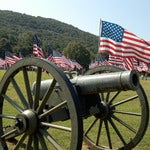 Lessons from the Battlefield

What lessons from the Civil War that you can keep in mind when getting a divorce in Georgia?     Our nation allowed a few issues to simmer and smolder long enough to result in some rather serious irreconcilable differences. 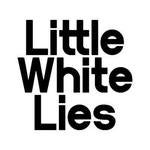 The Problem With Little White Lies

Avoid the temptation to tell little white lies in court unless you want to come across as a liar. Judges have been there and seen it all. Judges know when someone is exaggerating the facts, distorting the truth, spinning a story to sell their case. Be honest and you will gain credibility with a Judge and get a better outcome in court. 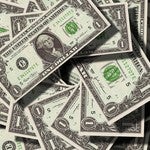 Commissions, Bonuses and Overtime, even though intermittent, are included in income when calculating child support and alimony. Unless your income actually decreases for a sustained period of time and you can show that it wasn't through any fault of your own, your child support and alimony will be based upon your wages, including your commissions, bonuses and overtime pay. 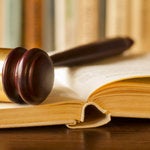 How to Prepare For a Divorce Hearing

Headed to hearing or trial and wondering what to expect? Don't walk into a trial or hearing without preparing ahead of time. These tips for trial preparation will help you walk out of your trial or hearing a winner! 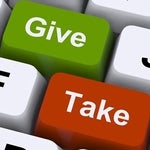 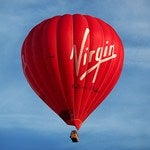 Never Been Divorced Before?  We cater to virgins. We know how scary it can be when you are going through a divorce and make sure your interests are protected. Solid, honest, case preparation from some of the best legal minds in Cobb County, Georgia. That's what you get at The Cherry Law Firm, P.C. 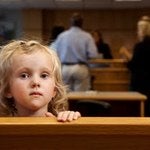 If you are in a custody case, prepare for battle… Custody cases are no picnic.  They tend to bring out the worst in people and they are very difficult on children, who oftentimes feel like they are caught in the middle. Before you take the plunge, think about the following: 1. Conduct counts. ... 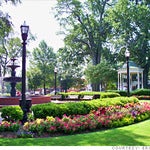 Think Outside the Square 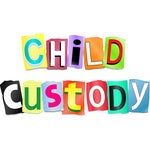 Custody is one of the first issues to arise in divorce cases but is often misunderstood. If you are involved in a child custody case, here are five things you need to know. 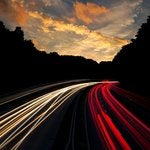 Quickie Divorces are much over rated. Take the time to think through all of the ramifications of divorce to get the best outcome for yourself. 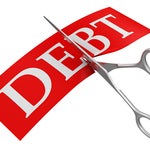 Debts Incurred During Marriage Are Considered Marital (Joint) Debt Worried that you will be stuck with all of the credit card or other debt in your name when you and your spouse divorce?  Don't lose any sleep on that account. Debts incurred during marriage have to be equitably divided regardl... 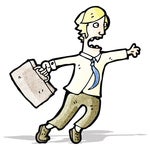 Should You Rush to File?

Many people have been led to believe there is an advantage to filing a divorce complaint first. That's not the case. The difference in being the party who files for divorce and being the party is who is served with divorce papers is negligible and one thing you needn't worry about. 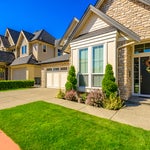 Should You Move Out or Stay? 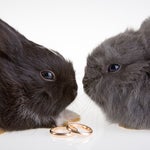 Who Gets The Ring in Georgia Divorces?

Engagement rings in Georgia divorces are usually viewed as gifts and not marital property. in Georgia, gifts, such as enagegement rings are retained by the recipient who received the ring.